FAITH NO MORE singer Mike Patton and Jean-Claude Vannier, who recently issued the “suave and slinky” (Consequence Of Sound) album “Corpse Flower” (Ipecac Recordings), have released the official music video for “A Schoolgirl’s Day”. The clip, which was created by Nino Del Padre, features footage from the 1962 low-budget classic film “Carnival Of Souls”. Del Padre said of the pairing: “It’s almost as if the film was created for this song.”

“Corpse Flower” arrived in September, the result of a chance encounter between Patton and the French producer, who met at a Serge Gainsbourg retrospective at the Hollywood Bowl. Vannier, who is perhaps best known to North American audiences for his work with Gainsbourg, is one of the most influential artists and producers in modern French music. 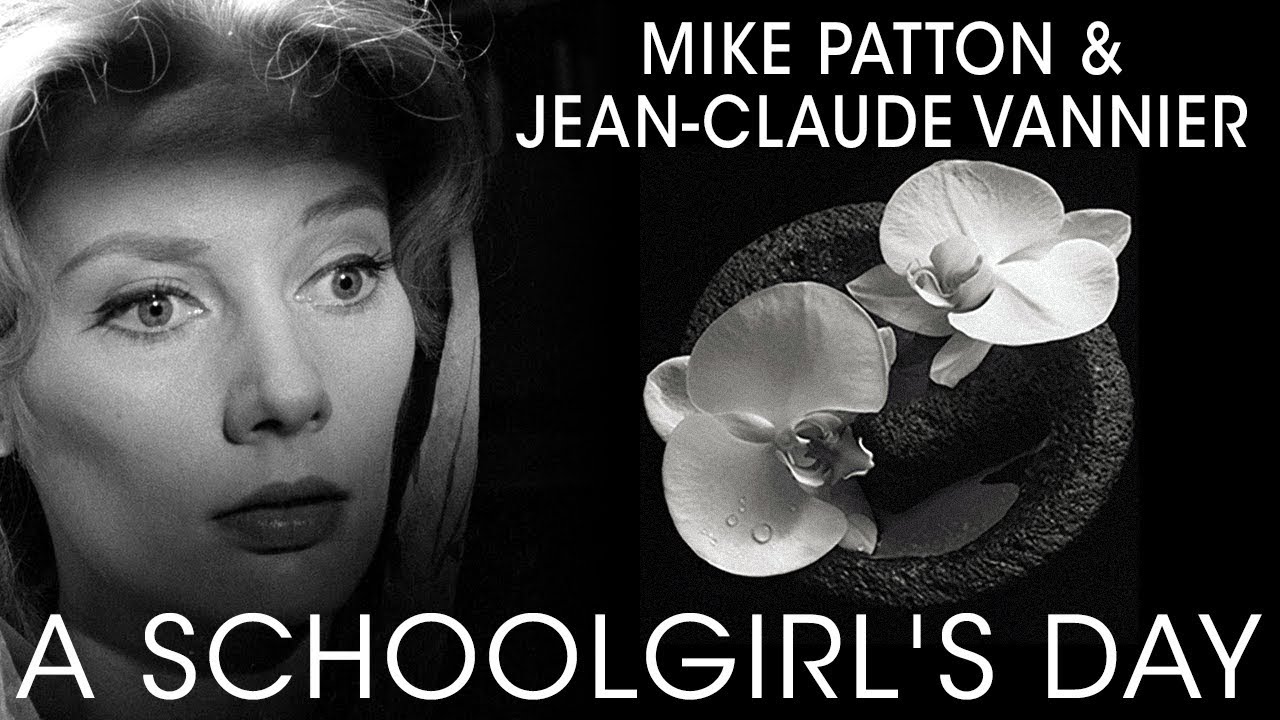